To expand that terrific system, Ancient Kingdom empowers players to skipper profound maps, manned power to train and find the pinnacle of fame and resources. When found, rich cases that are marked can be mined, refined and exchanged through an organization of business mining establishments, processing plants, and the Universal marketplace.

Acdom is inspired by the famous and widely loved game around the world, combined battle royale, survival RPG, and turn-based Strategy games where you become one of the myth warriors and battle each other to become the hero who will save the ancient kingdom.

Ancient Kingdom (ACDOM) integrates the leading NFT and DeFi technologies.
By introducing a large number of ACGN Well-known IP and designers in the field, Ancient Kingdom (ACDOM) makes full use of the “interoperability” advantage of blockchain technology and allows game figures in the real world to interact with NFT’s in the virtual world in the Acdom entertainment metaverse. Finally, a world-class pan-entertainment platform based on blockchain technology will be built.

At the moment, ACDOM is running a testnet version and selling NFT Boxes.

ACDOM already has
a marketplace

Head of studio Guangdong, with 8 years of experience in IT industry, Larry Huy has built nearly 50 projects which were totally successfully raised millions of dollars.

Joe Tran is a CMO at Acdom NFTs, Prior to Acdom, Joe spent five years working with many marketing roles in the cryptocurrency, blockchain projects such as Beowulf Blockchain, Kryptono Exchange and the other CEX, DEX projects 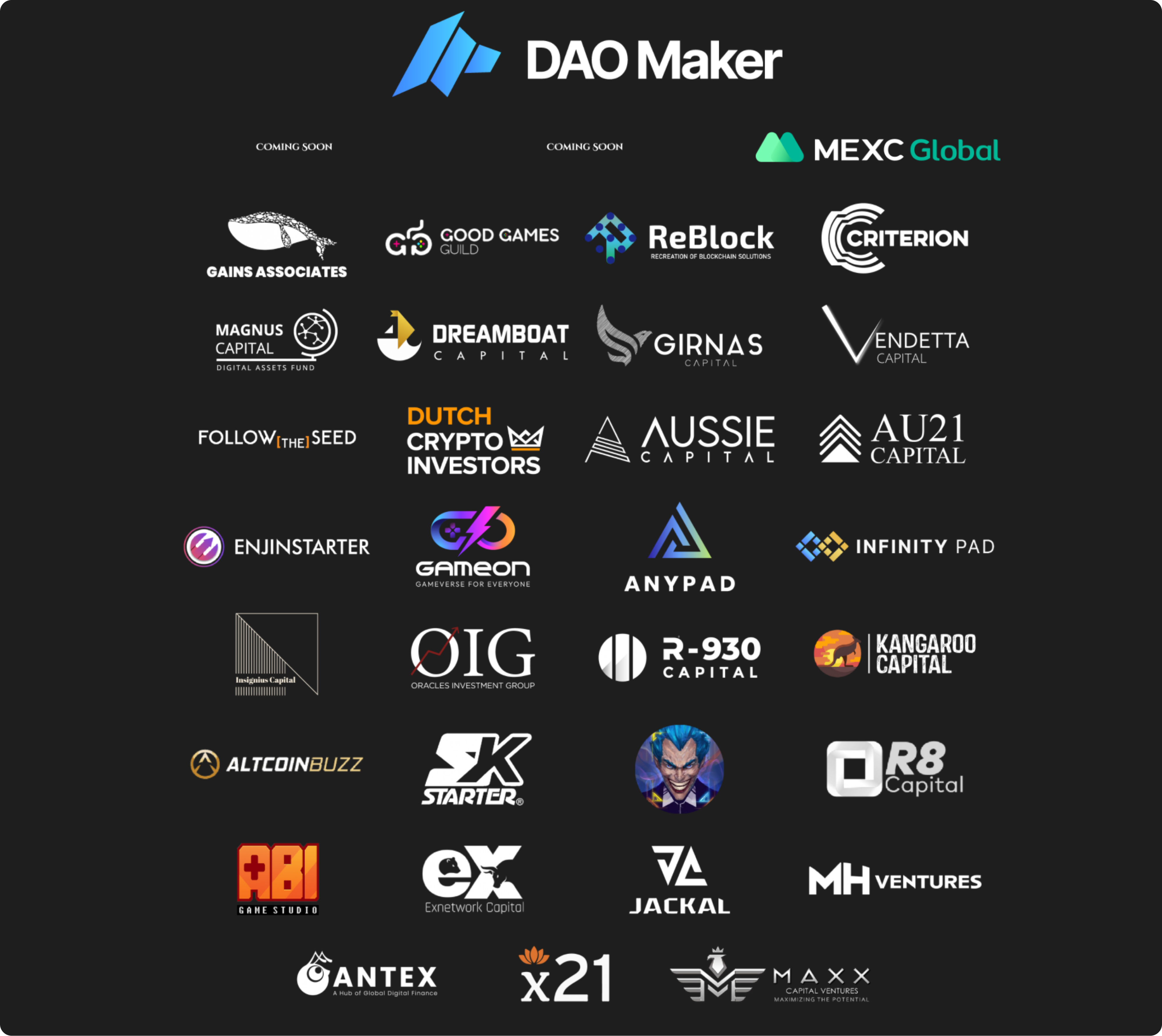